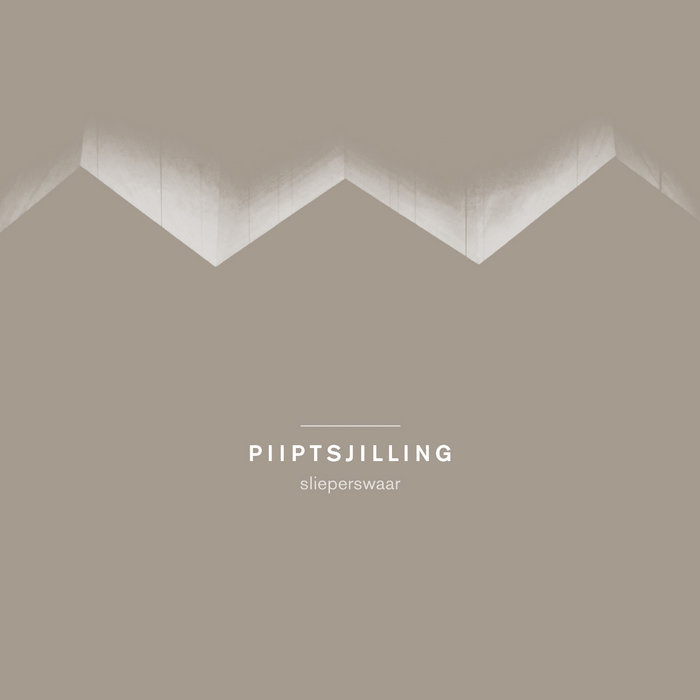 An edit of a live performance at Moving Noises 2015, in the beautiful Chistuskirche in Bochum, Germany. It was the first gig of Piiptsjilling as a trio (minus Mariska Baars). Though we were excited about the gig, we agreed that the recording would benefit from some rigorous editing.The result turned out to be the perfect length for a 3-inch cd.

from Slieperswaar, released May 20, 2015
Music by Romke Kleefstra and Rutger Zuydervelt.
Words and poetry by Jan Kleefstra.

Recorded at Moving Noises Festival,
Christuskirche, Bochum, Germany, 21/2/2015
by Christoph Scheidel for The ‘79 Sound.
Mixed and edited by Rutger Zuydervelt.

Many thanks to Cosima, Dimi and Christoph.

Bandcamp Daily  your guide to the world of Bandcamp